Open Data is the idea that data should be freely available for everyone to access, use and republish as they wish, published without restrictions from copyright, patents or other mechanisms of control. Public sector information made available to the public as open data is termed ‘Open Government Data’.Governments and their contractors collect a vast quantity of high-quality data as part of their ordinary working activities. Typically this results in the state becoming a powerful data monopoly able to structure and homogenize the interactions between itself and its citizens. These one-sided interactions are expensive and unresponsive to citizens’ needs and can unnecessarily restrict government activities, as well.

Opening government data involves both policy and technical considerations. If governments’ data is made open, it can have huge potential benefits including: 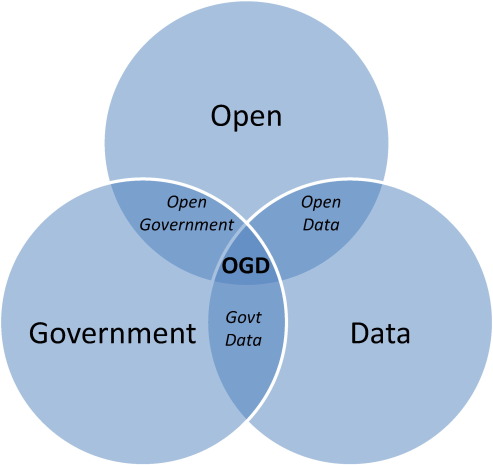 Where many public records laws and policies regulating the right to information have traditionally relied on reactive disclosure, meaning public information has to be requested before it is shared, a government fully engaged in open data is choosing to proactively disclose information – meaning public data is released as it is collected and before it is requested. Put another way, the vision of open data is for government information to be ‘open by default’.Open data also has a number of technical implications, with special consideration given to the particular formats chosen for data release. Open formats are those that are structured and non-proprietary, allowing the public and the government to extract maximum value from the information now and in the future.

Governments around the world cite many different reasons for starting open data initiatives, including increasing government transparency and accountability, catalysing the creation of new digital services and applications for citizens, unlocking the full economic potential of public information, and evolving current government services for anticipated future needs. Although much of this top-level government interest is new, there are many professions and communities engaged in dialogue, policy, and development around this issue, including from government officials, journalists, developers, transparency reformers, issue advocates, and interested citizens.