Democratic elections serve two essential functions in any country: to provide the vehicle through which the people express their will as to who shall have the authority to govern; and to resolve peacefully the competition for governmental power. Through democratic elections citizens hold incumbents to account for their performance and promise to hold to account those who seek to be elected.

The obligation of governments to organise genuine elections, based on universal and equal suffrage, is interwoven with the right of citizens to participate in government and public affairs. Article 21 of the Universal Declaration of Human Rights (UDHR) states that the basis of the authority of government derives from the will of the people expressed in periodic and genuine elections. Article 25 of the International Covenant for Civil and Political Rights (ICCPR) states the governmental obligation to provide each citizen with the right and opportunity, without discrimination or unreasonable restriction, to vote and to be elected at genuine elections. 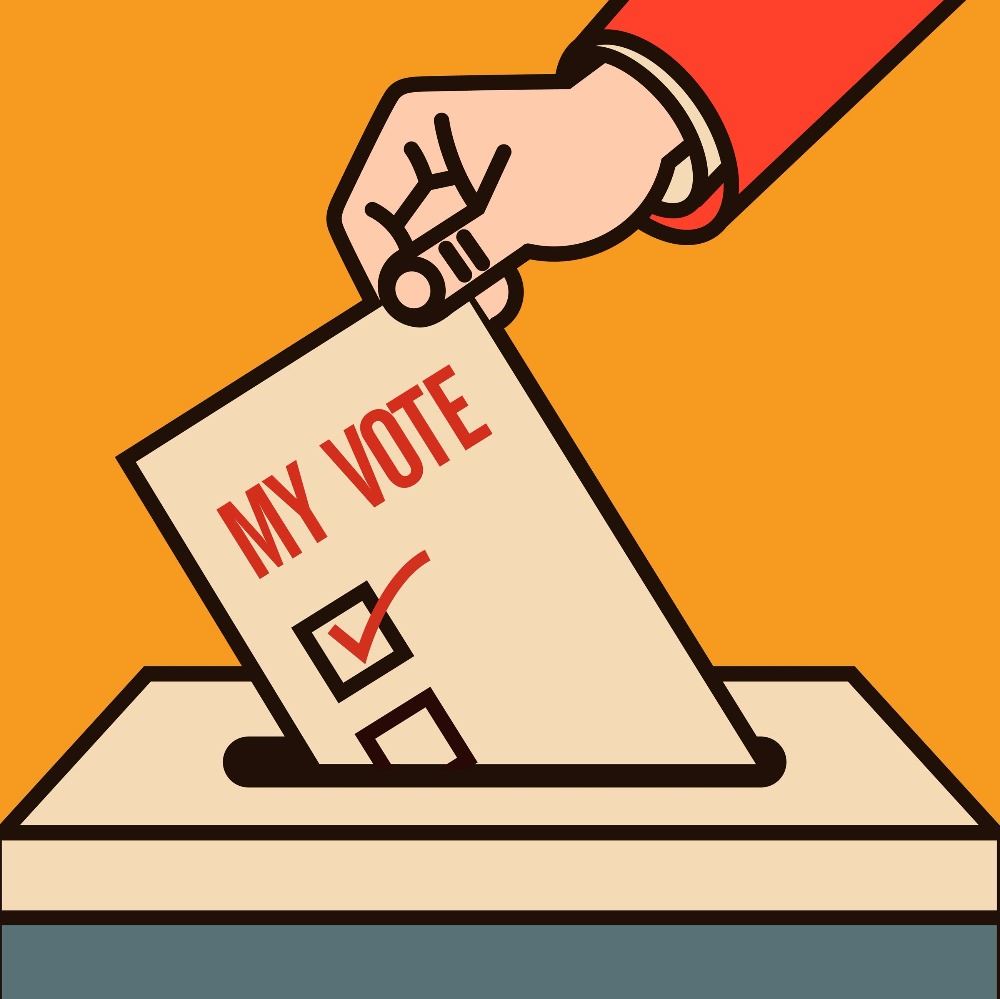 Citizens not only have a right to participate in elections, but also the right to know for themselves whether the electoral process is valid and free of corruption. The right to information is integral to electoral rights because it is impossible to participate meaningfully without information needed to make informed electoral choices. Access to information about electoral processes, including government held electoral data, and the steps taken by governmental institutions to establish accountability in the electoral context is fundamental to creating and reinforcing public confidence in the integrity of elections and the government that derives from them.

Genuine elections require administrative measures that ensure political impartiality of state institutions and personnel, vigorous enforcement of equality before the law and equal protection of the law. Unless the population is assured that citizens can participate in electoral processes free from the harms of violence, intimidation, threat of political retribution and other forms of coercion – and unless the population believes that votes will be accurately counted and honoured – barriers may undermine participation and the credibility of the electoral mandate. Unless electoral competitors are assured that they will be able to participate free from such harms and that they will have access to redress, including effective remedies for violations of their political rights, they may either choose not to participate or to turn to “self-help”, such as political violence.

Even in established democracies maintaining public confidence in administrative impartiality and effectiveness can often become points of sharp controversy.  Moreover, where electoral problems are significant and transparency is lacking, public trust in government can be severely damaged, which is hard to repair in any country. That damage can have important effects on governmental stability.

The growing arena of campaign and political finance is also important to electoral integrity. The role of money in politics, whether from private individuals or corporations, or whether from legal sources or organised crime, can impact significantly upon who competes in elections, how well they are able to spread their messages to the electorate, how they are able to develop their other organisational efforts and potentially how they may perform if they enter government (Transparency International, 2013;  Öhman and Zainulbha, 2009; International IDEA, Political Finance Database; Open Congress, International Campaign Finance Literature Review).   Attention is increasingly turning to how to control the impact of money in politics so as to nurture its positive aspects, while controlling and counteracting negative influences.