When officials use their public office for private gain, it undermines institutions, deprives citizens of essential services and derails economic development. A conflict of interest arises when a public official is in a position to use public office for personal private gain or for the gain of other private parties. It points to the potential for–not necessarily the existence of–improper conduct. Thus, a regulatory regime of rules, guidance, and enforcement is needed to reduce the risk of real or perceived unethical conduct. Codes of conduct and regulations typically cover the following areas: 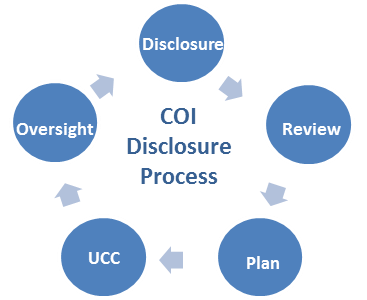 Disclosure can be a powerful tool in bolstering public integrity and preventing abuses of power. While governments may put in place absolute restrictions on certain kinds of conduct, it is often supplemented with disclosures, which provide the means to monitor and resolve conflicts of interest and to detect and deter illicit enrichment.

There are multiple pathways through which asset disclosure and conflict of interest regulations strengthen public integrity.  They build a culture of integrity by establishing standards of acceptable behaviour and by providing clear rules and guidance on ethical conduct in public office. Greater transparency through disclosure is a powerful deterrent against unethical behaviour by reminding public officials that their behaviour is subject to scrutiny. Moreover, they provide a valuable source of information for detecting abuse and corruption (World Bank, 2013). There is no one-size-fits-all approach to designing an appropriate regime. Absolute restrictions are often easier for governments to implement than disclosure systems, and are particularly relevant in contexts where there is low government capacity or resources. However income and asset disclosures are increasingly used, and a  growing body of work points to a set of core principles that could be considered by governments seeking to adopt robust, effective disclosure measures.